ARTUR ZAGAJEWSKI - Composer, music theoretician, born in 1978 in Tomaszow Mazowiecki. He graduated with honours from his studies in music theory (2005) under the direction of Prof. Ryszard Daniel Golianek, Ph.D., and composition (2008) in the class of Prof. Bronislaw Kazimierz Przybylski at the Academy of Music in Lodz. He studied electronic music under Dr Krzysztof Knittel. In 2012, he defended his doctoral dissertation in composition, written under the supervision of Prof. Zygmunt Krauze. He has participated in competitions led by Prof. Marek Choloniewski (Academy of Music in Krakow) and Grazyna Pstrokonska-Nawratil (Academy of Music in Wroclaw).

He has been the laureate of the International Composition Competition “850 Jahre Cottbus – Musikalische Bilder einer Stadt” (honours, 2006), two editions of the BMW Crash! Competition, organised by the Society for the Encouragement of Contemporary Art in Szczecin (honours in 2006 and main prize in 2007), the 48th and 50th editions of the Tadeusz Baird Young Composers’ Competition (second place in 2007 and 2009), the 5th composition competition organised as part of the “Srebrna Szybka” Festival of Contemporary Children’s and Youth Music (honours, 2009), the 3rd International Grazyna Bacewicz Composition Competition in Lodz (first place, 2009) and the “in-OUT- side” competition organised as part of the Sound Screen Festival in Bydgoszcz (main prize, 2009). In 2010, he was awarded the Lodz EUREKA statuette; in 2014, his Stabat Mater was nominated for the Wroclaw Polonica Nova Award.

In May 2017 his piece brut represented Poland (Polish Radio) and received the highest place on International Rostrum of Composers in Palermo. Also in 2017, Artur Zagajewski's successes were summarized with a prestigious nomination for the Corypheus of Polish Music Award in the Personality of the Year category.

Zagajewski conducts research on rock music, presenting it in lectures (Popular Music Workshops at the Academy of Music in Lodz, the Polish National Conference for Art School Teachers organised by the CENSA Centre for the Education of Art School Teachers and the Ministry of Culture and National Heritage) as well as publications (Glissando,Operomania). As part of his popularising work, he conducts lectures and workshops for youth on music of the 20th and 21st century. He was a member of the jury at festivals, including the mYear Festival of Musical Imagination (Academy of Music in Wroclaw). He is an assistant professor at the Academy of Music in Lodz and teaches theoretical subjects at the S. Moniuszko Music School in Lodz. He is also a member of the Polish Composers’ Union and the Programme Committee of the Warsaw Autumn International Festival of Contemporary Music. 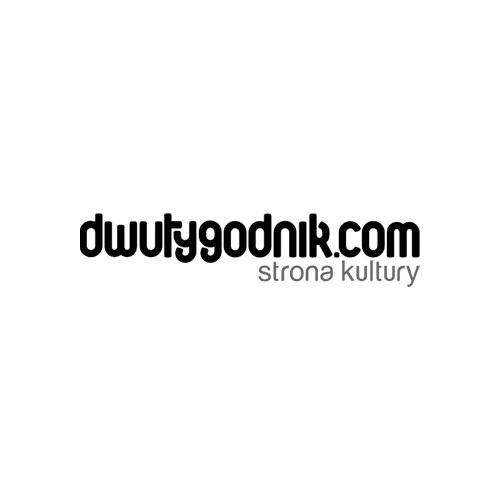 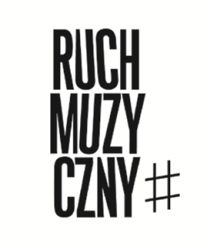 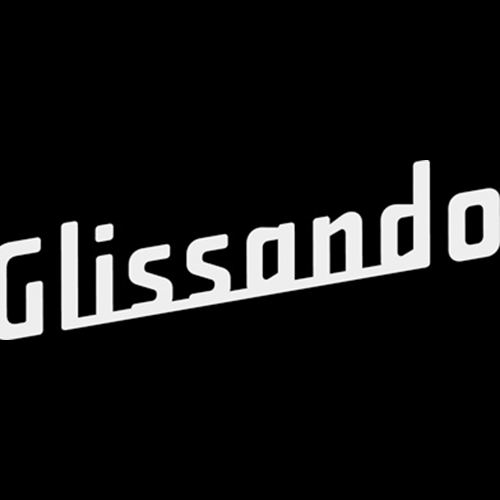 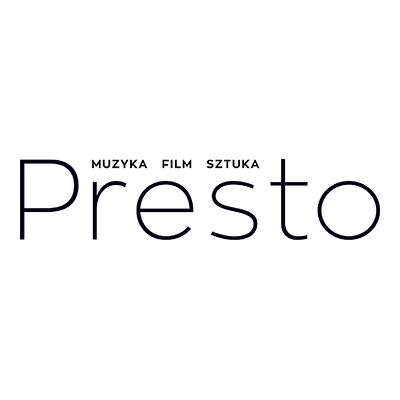 Artur Zagajewski’s brut to be heard on BBC Radio 3

On Saturday, April the 21st 2018 at 22:00 (UK time) on BBC Radio 3 in Here And Now programme you will hear „brut” the winning composition of the International Rostrum of Composers 2017

Artur Zagajewski’s ‘brut’ has been named the “selected” work at the 64th International Composers’ Rostrum held in Palermo, Italy.

Zagajewski’s work is scored for cello and ensemble.

Artur Zagajewski’s piece ‘brut’ has been submitted by the arts-and-music channel Polish Radio 2 for the 64th International Composers’ Rostrum held in Palermo, Italy.